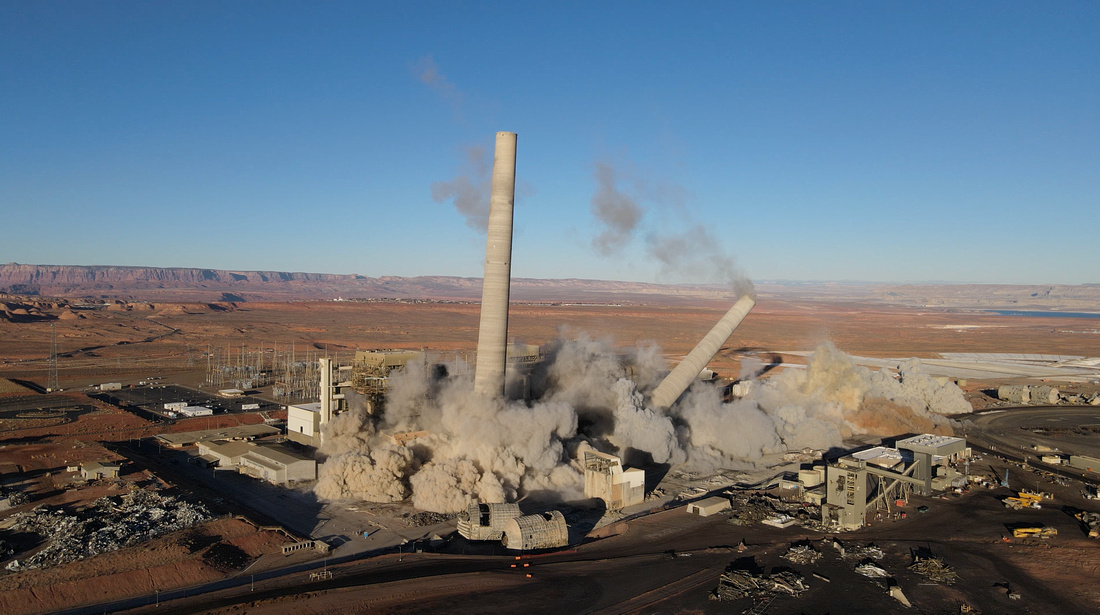 Look up in the sky, it’s a bird, it’s a plane, it’s a … drone! I first learned about drones from Janey’s dad who unfortunately just passed away at home in Cape Town. He was one of the most interesting men I have ever known, equipped with a photographic memory (which Janey inherited), an enthusiasm for life, and an inquisitive side that included knowledge of everything from the history of most anyplace on the planet to the workings and statistics of almost every airplane that ever flew. Our conversations about World War II aircraft could have gone on forever. He talked to me about drones years ago and the possibility of incorporating these fascinating machines into our EcoFlight work. I did not think seriously about it at the time, thinking that drones were packaged for Christmas gifts and flown into chandeliers and furniture by kids. Drones can mean many things. The Predator XP, an unmanned aircraft used by the United States Air Force and Central Intelligence Agency, and equipped with sophisticated cameras and sensors for surveillance, is referred to as a drone and can cost up to $15 million. However, a drone can also refer to a $20 toy that a child can fly using a simple mobile app.

When I learned about the different uses of drones, I realized these incredible devices (unmanned aircraft systems, or UAS) will have an enormous influence on our future. With the innovative technology at our fingertips, I can control even the smallest of drones in a way I would not have thought possible a few short years ago. Indeed, the technology makes me understand that drone package delivery is a reality, driverless cars are the future, and applications like search and rescue will become more manageable with drones. Drones have obstacle avoidance and even a feature that tells it when to return ‘home’ as it is capable of calculating time remaining, with distance from ‘home’ and battery life. It can fly predetermined patterns and incorporate latitudes and longitudes into its navigation systems. Drones like the DJI Matrice 210 I work with at Mountain Rescue Aspen can cost up to $30,000 and are proving to be a vital tool in our quiver for search and rescue.

Why not conservation? Well along came COVID and EcoFlight stepped up our use of drones. With our fearless videographer and jack of all trades Jonny-boy Kloberdanz, we have captured a few dynamic videos that were ideal for the drone, as COVID negated carrying passengers in the plane to witness first-hand the methane gas venting and flaring in Jackson County, Colorado near the Wyoming border, and the demolition of the Navajo Generating Station near Page, Arizona.

You can read more about the methane issue in our October 2020 Captain’s Log. In short, Jonny grabbed his very portable Maverick Pro and with amazing dexterity captured the ignited methane flaring into the air. The stacks had been converted to conceal the flames from on-the-ground observers, but the aerial view proved conclusively that excess methane was being released.

Similarly, our drone footage proved telling and transcendent when Jonny captured sensational footage of the demolition of the Navajo Generating Station as an EcoFlight plan B, when we could not utilize 1XE due to airspace restrictions. The footage went viral and the demolition heralded a new era for renewable energy. But for many it was a somber day, as the plant had provided jobs to Navajo and Hopi communities for decades. The region must now forge a new path forward toward a healthier and more sustainable future.  There is still nothing that can compare to our conservation conversations in the cockpit in our airplanes that stimulate, educate and inspire but it is great to have a plan B. We are not sure how long these days of COVID will last but EcoFlight will continue to bring important and timely information, photos, footage and our aerial educational tours to the press, decision makers and concerned citizens.

Boiling Point: The coal industry comes tumbling down in the American West 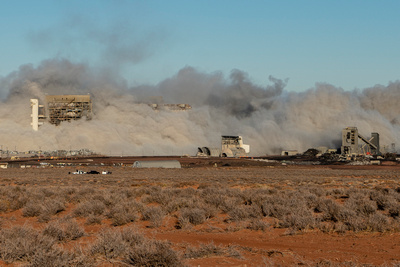