On November 2, Xcel Energy withdrew its plan for a massive energy development project in Unaweep Canyon, Colorado, citing “multiple concerns with the potential site.” As we noted in June, Access Fund holds conservation easements on property that the Western Colorado Climbers’ Coalition (WCCC) owns in the area. Xcel’s announcement is a win for climbers and conservation.

“Unaweep Canyon is a geological marvel that hosts sandstone boulders and sweeping granite walls in a spectacular and adventurous setting,” says Paul Stoner of WCCC. “We’re thrilled that Xcel will no longer pursue a major energy development project at this site, which is so special to the climbing community in western Colorado and beyond.” 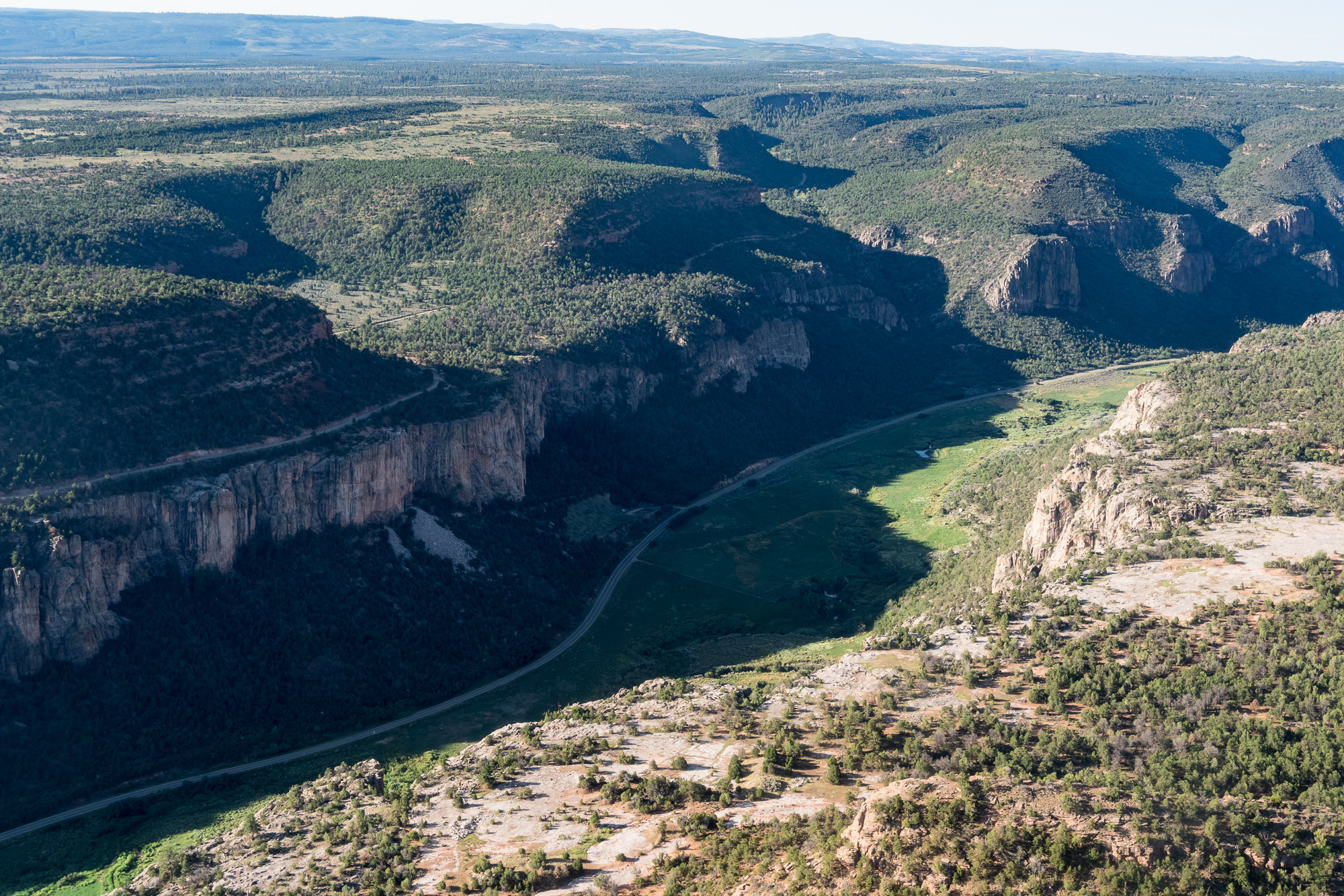 Unaweep Canyon. Ancestral lands of Núu-agha-tʉvʉ-pʉ̱ (Ute). © EcoFlight.
Unaweep Canyon is the only two-mouthed canyon in the world, containing more than 2,000 climbing routes and boulder problems. It contains both public and private land. In 1991, Access Fund began purchasing threatened areas in Unaweep Canyon for conservation and sustainable climbing access, later partnering with WCCC to protect a total of six parcels from development.

“Climbers are conservationists at heart, and we’re thrilled that this section of Unaweep Canyon is safe from energy development for now,” says Chris Winter, executive director of Access Fund. “Our commitment to this canyon stretches back more than 30 years and we will continue working to protect Unaweep Canyon, conserving this amazing area and defending the conservation easements we hold there long into the future.”

As we previously reported, a conceptual map released by Xcel showed that their development would cross through numerous climbing areas, including three parcels owned by WCCC and protected under a conservation easement by Access Fund. These easements were designed to prevent those natural landscapes, and the climbing areas that call them home, from ever being developed or allowing utilities to cross over the land. While Xcel’s next moves are unknown, Access Fund, WCCC, and local climbers will continue to protect and defend Unaweep Canyon for current and future generations.