The move comes a day after Colorado’s largest electric company received federal permission to study the $1.6B project 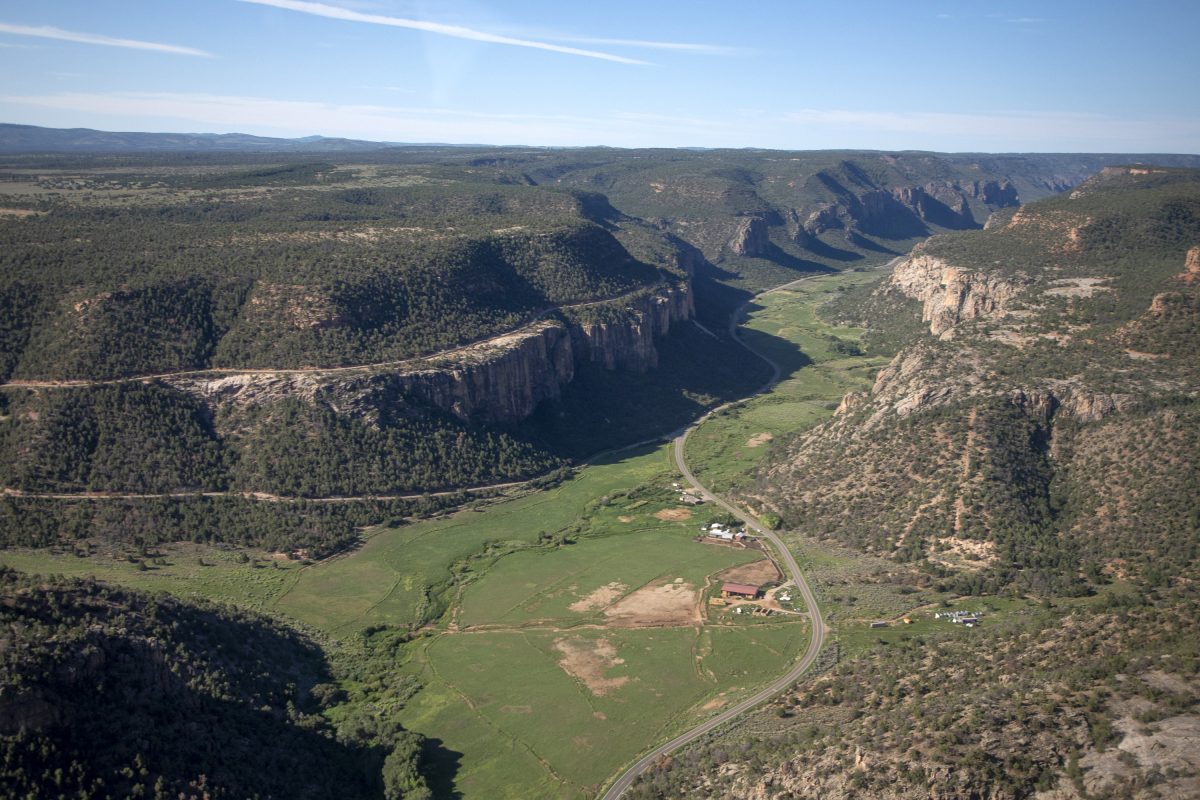 Xcel Energy has killed its plan to build a hydropower project in Unaweep Canyon.
The utility on Wednesday morning told the Federal Energy Regulatory Commission that it was withdrawing its application for a preliminary permit for a two-reservoir, pumped-storage hydropower plant in the rural western Colorado Unaweep Canyon. The commission on Tuesday had accepted Xcel’s Public Service Company of Colorado preliminary permit application, giving the utility the ability to further study the controversial plan.

Several hours after the filing on Wednesday, Xcel spokeswoman Michelle Aguayo emailed a statement saying the utility had identified “multiple concerns” in Unaweep Canyon and the location “is no longer being considered.”

Homeowners and residents in the canyon applauded the decision.

“There were so just so many sensitivities around this thing,” said Paul Ashcraft, whose home he built 30 years ago would have been flooded in one of two reservoirs in the Xcel plan. “The sage grouse on the mesa, the elk, the uniqueness of this canyon. The 14 people who would be losing their homes were only a small part of this impacts of this thing. It just seemed so implausible. It never really made any sense. Still, I’m a bit flabbergasted.”

Xcel in August 2021 quietly filed an application for a preliminary permit for a pumped-storage hydropower plant in the canyon. The utility, which is working to be completely free from burning fossil fuels to generate electricity by 2050, was hoping the hydropower plant could generate up to 800 megawatts of electricity, enough to power about 326,000 homes for 8 to 10 hours.

The utility proposed spending as much as $1.6 billion to build two 5,912 acre-foot reservoirs connected by a 4,900-foot pipeline that would be 22 feet in diameter. Water from the reservoir on top of the mesa would tumble down the pipeline, through turbines that would generate electricity. The power would be sent through 24 miles of new transmission lines to a substation in Grand Junction.

Pumping the water back up to the top reservoir when electrical supplies are highest spends more power than the turbines generate, but the power from the pumped-storage project would generate electricity on demand when other renewable sources like wind and solar are ebbing.

Xcel Energy told canyon residents at a community meeting earlier this year that it had studied several possible locations for its second pumped storage hydro project in Colorado and Unaweep Canyon was the only place where the project would work.

Opposition to the plan was slowly taking shape, with residents and environmental groups writing letters to state and federal politicians, trying to gather support for their fight. There were concerns about wildlife and water, which Xcel planned to pump from new wells next to the Gunnison River to the two new reservoirs through 19 miles of pipeline traversing mostly private land. The homeowners on the valley floor were unclear how the utility would acquire their land without their consent.

Aguayo with Xcel said the utility was the first major U.S. power provider to promise 100% carbon-free electricity to its customers by 2050. The company will continue to explore pumped-storage technologies as an option in its push for carbon-free, reliable energy, she said.

But not in Unaweep Canyon.

“We conducted internal research and public input over the past several months, looking into geological, cultural, and environmental impacts, nearby land use, other engineering criteria and financial cost estimates to determine the suitability of the site, after asking for the preliminary permit in August 2021,” Aguayo said. “The company will continue exploring all types of 24/7 generations as it moves forward with its clean energy plan, approved by the Colorado Public Utilities Commission.”